Anne Valente on Fiction and the Language of Film

In the 52nd in a series of posts on 2014 books entered for The Story Prize, Anne Valente, author of By Light We Knew Our Names (Dzanc Books), recounts the inspiration she's taken from the movies. 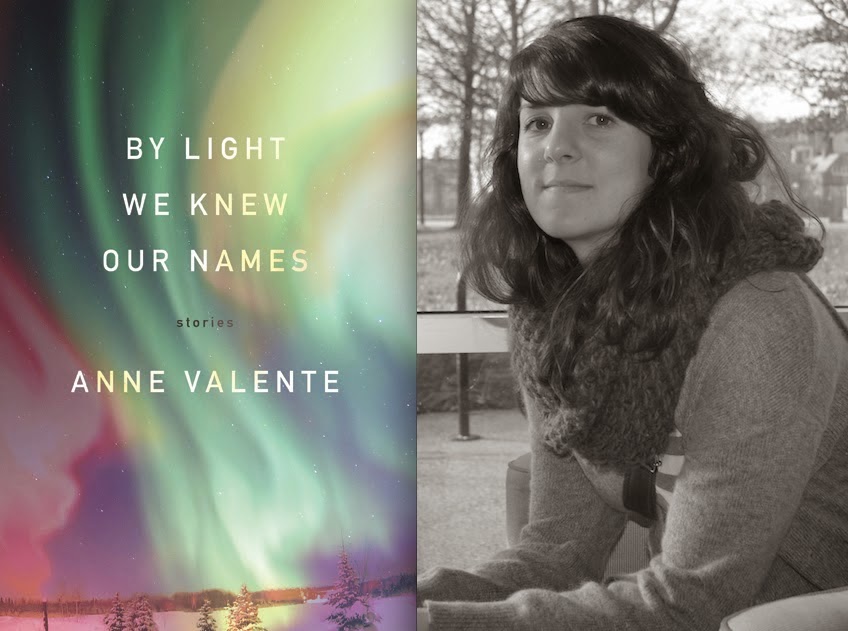 Though favorite novels, short stories, essays, and poems all influence my fiction, film has always been a foundational source of inspiration for me. Some of my earliest memories involve movies, whether watching E.T. with my family—the first movie I ever attended in the theater the same year I was born, and one we re-watched often as I grew up—or huddling under blankets on snow days with How the West Was Won, or crowding around Cujo or Carrie with the lights off as Halloween approached. I loved the lighting of film, the color, the ways shots were composed, and the lilt of the soundtrack as much as I loved the storylines.

In college, I majored in film. Studying English and literature in high school certainly influenced my path to writing fiction as an adult, but I gravitated toward the moving image as an undergraduate. I learned the histories of American and world cinema. I watched Lumière’s 1895 short film, Arrival of a Train at La Ciotat, and imagined the audience believing it would pop out of the screen. It wasn’t lost on me how magical that was, just as whimsical as Méliès’s silent A Trip to the Moon and as gorgeous as Wiene’s shot composition in The Cabinet of Dr. Caligari, and just as unexpected as Godard’s jump cuts in Breathless. I also had the great fortune of taking an excellent course on film score. I learned of leitmotifs, of diegetic and non-diegetic sound, and of the magic of having a professor play his own piano score to silent film screenings.


The complexities of the moving image—the sound, the cinematography, the mise en scène—have taught me an inordinate amount about the craft of fiction. The choice of film score is not unlike the choice of language and words, the careful decisions of diction and syntax used to maximize emotional response as music does. The placement of furniture and props in film is similar to well-chosen details of setting and environment in fiction. And the impact of image, color and light has taught me more about imagery and the beauty of language than almost any other medium.

I appreciate the silence of a movie theater too, the sensory flood of something larger than life. Every time I go to the movies now—and really, every time I sit down to write—I take with me the quiet dark of a half-empty theater in college, my film professor playing piano beside the screen as black and white images flickered above my classmates and me. I take with me the shadowed solitude of everything blocked out except image and sound, a sensation so similar to sitting in front of the computer screen alone and beginning to write. I take with me the magic and terror of hiding beneath blankets, peeking through the knitting of my grandmother’s afghans to both know and not know what was happening onscreen in the Stephen King movies we watched. And I take with me the breathlessness of quick jump cuts and moving images and rapid-fire editing, the silent explosion of a rocket catapulting to the moon’s surface, the quiet rumbling of a train approaching in the distance. These impressions are for me the language of film and of fiction, the images of cinema that generate the magic of written narrative.
Posted by The Story Prize at 1:56 PM