In the sixth in a series of posts on 2016 books entered for The Story Prize, Chris McCormick, author of Desert Boys (Picador), lays out his method. 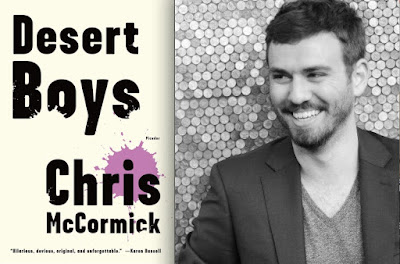 Sixteen Steps to Writing a Story: