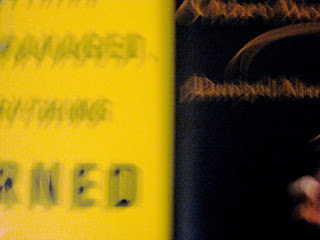 I said I wouldn't do this, but I couldn't help myself. Music and book blogger Largehearted Boy made it too easy to compile a list of short story collections that appeared on yearend lists by pulling together fairly comprehensive links to best books lists, and I've tallied the number of mentions various collections have received. (Note: I did not include three popular collections—Alice Munro's Too Much Happiness, The Stories of Lydia Davis, or My Father's Tears by John Updike. The latter two aren't eligible for The Story Prize, and we did not receive an entry for Munro, whose collection was probably mentioned in the most lists.)

Two short story collections showed up more times than any others by a solid margin: Wells Tower's Everything Ravaged, Everything Burned (12 votes) and Daniyal Mueenuddin's In Other Rooms, Other Wonders (9 votes). It's no surprise because these two were among the most widely reviewed. Here's the tally from most mentions to fewest:

12
Everything Ravaged, Everything Burned by Tower

9
In Other Rooms, Other Wonders by Daniyal Mueenuddin

As I said last year, The Story Prize doesn't choose its three finalists by critical consensus, and we probably read more short story collections than most of the booksellers, bloggers, or reviewers who put out yearend lists do, so we're choosing from a different and larger pool. We'll be announcing our finalists in the next ten days or so, and shortly after that our notable books. I can tell you right now that some of the 21 books on this list won't be among our finalists or on our list of other notable books. And it's also possible that we will honor collections that none of the 26 sources below named. There were a lot of excellent collections in 2009, and we hope to also shine the spotlight on some that haven't gotten enough attention.

I think Gary Vaynerchuk is great. I love his store—Wine Library—and I admire his energy. His book Crush It sounds truly inspiring. But I don't think his can-doism is the key to success in all areas. And he comes off sounding glib and a bit naive when he shows GalleyCat how to apply his methods to succeeding as a short story writer.

It takes more than time, energy, and social networking to succeed as a short story writer. Vaynerchuk throws out the phrase "creating great content" as if it's purely a matter of will. But talent is something you can't will into existence. And developing talent takes time, patience, a capacity to improve, a certain kind of stubbornness, and a particular sensibility that isn't necessarily compatible with haunting chat rooms and leaving comments on blogs. Would Gary V. say that someone could succeed as a football player by blogging and twittering? I don't think so. You might find a game to get into, but that doesn't make you a pro.
Posted by The Story Prize at 1:46 PM

I admit it. Last year, I was somewhat obsessed with the yearend best books lists, keeping track of and tallying the short story collections mentioned by newspapers, magazines, booksellers, blogs, and Web sites as they came to my attention. Short story collections have done so well, on so many levels, in 2009 that I don't feel quite so compelled to trumpet these mentions. I expect short story collections to be well represented on these lists, given the quality and breadth of collections we've read so far this year.

The truth is, readers should take yearend lists with a grain of salt for several reasons:
Of course the lists that matter most to me are the books we choose as finalists for The Story Prize in early January and the list of other notable books we cite (which we post shortly after we announce our finalists). We will have chosen those books out of 78 entered for The Story Prize, which is probably about two-thirds to three-quarters of the short story collections published in the U.S. in 2009. To a certain extent, that addresses points 1 and 2 above. But points 3 and 4 are still in play--any such choices come down to personal preference, and good books are often overlooked in any process.
Posted by The Story Prize at 8:45 PM 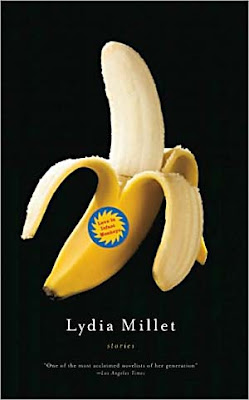 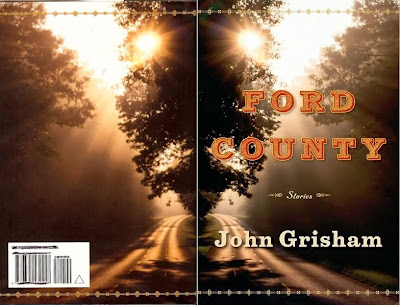 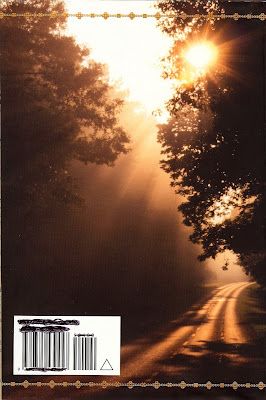 The back cover of this book is rather striking. Why? Because, aside from the UPC code, there's nothing on it. It's a recently published short story collection. Any guesses as to the title and author? The first to send an answer to info@thestoryprize.org, and explain how he or she knew, wins a copy. (And no trying to read the ISBN number, please).
Posted by The Story Prize at 6:41 AM