The three judges for The Story Prize have the task of choosing the winner from among the three short story collections we choose as finalists. We're pleased to announce this year's judges, Adam Dalva, Danielle Evans, and Miwa Messer. 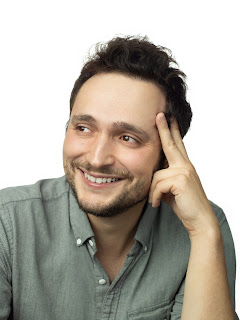 Adam Dalva’s writing has appeared in The New Yorker, The Paris Review, The New York Review of Books, The Atlantic, and The Guardian. He is the Senior Fiction Editor of Guernica Magazine. He also serves on the board of the National Book Critics Circle, is the books editor of Words Without Borders, and is an Assistant Professor of Creative Writing at Rutgers University. 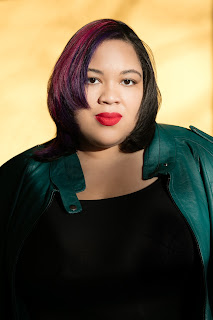 Danielle Evans is the author of the story collections The Office of Historical Corrections, which was a finalist for The Story Prize, and Before You Suffocate Your Own Fool Self. Her books have won the PEN America Robert W. Bingham Prize, the Hurston-Wright award for fiction, and the Patterson Prize for Fiction. She is the 2021 winner of The New Literary Project Joyce Carol Oates Prize, a 2020 National Endowment for the Arts fellow, and a 2011 National Book Foundation 5 under 35 honoree. Her stories have been included in various magazines and anthologies, including four volumes of The Best American Short Stories. She is an Associate Professor in The Writing Seminars at Johns Hopkins University. 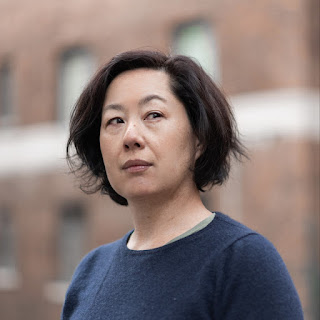 Miwa Messer is the creator, producer, and host of Barnes & Noble’s Poured Over, a podcast for readers who pore over details, obsess over sentences and ideas and stories and characters, as well as for readers who ask a lot of questions, just like her, a career bookseller who’s always reading.
We'll announce the three finalists in January and the winner at an event on March 15 at which the three writers chosen as finalists will read from and discuss their work. Details to come!