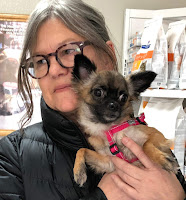 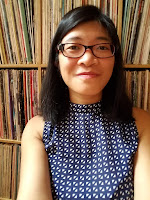 In the 25th in a series of posts from authors of 2018 books entered for The Story Prize, Maria Romasco Moore, author of Ghostographs (Rose Metal Press), shares a story written about (and on) a vintage photo. 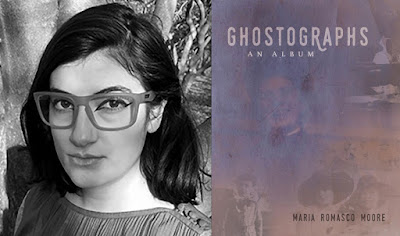 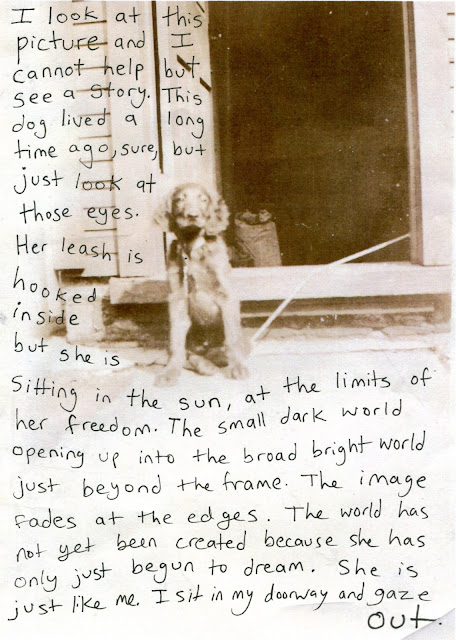 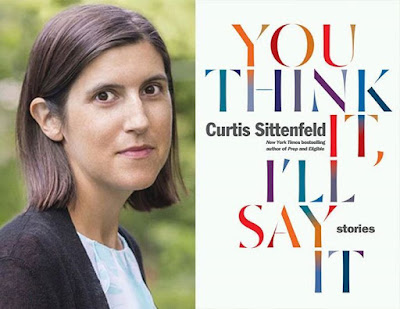 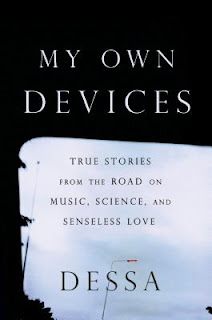 In the 23rd in a series of posts from authors of 2018 books entered for The Story Prize, Adrianne Harun, author of Catch, Release (Johns Hopkins University Press), focuses on the practice of writing. 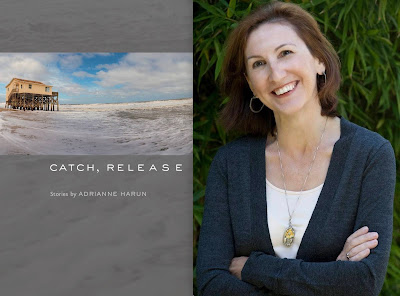 Not long ago, I noticed that any advice I had to offer about a writing practice had as much to do with mental and spiritual health as with putting words down on the page. I worried about that for a bit, not wanting to slip into proselytizing or, perhaps worse, unwanted mothering. But, apparently, the latter is my unabashed bailiwick, even when it comes to the writing process. So here goes:

Niles Reddick on the Business Side of Writing

In the 22nd in a series of posts from authors of 2018 books entered for The Story Prize, Niles Reddick, author of Reading the Coffee Grounds (Aakenbaaken & Kent), discusses the nonwriting part of the job. 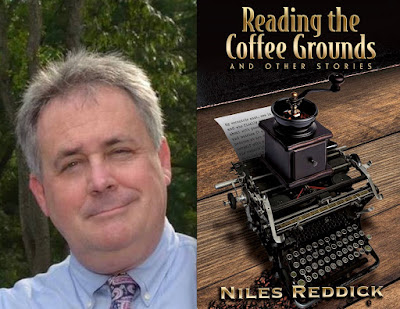 Many years ago, Inman Majors (author of several novels including his newest, Penelope Lemon), a good friend and former co-editor with me of “The Distillery” (now defunct), jokingly said to colleagues and students, “Don’t give up your day job,” referring to writing and working. As the years have passed, nothing could be truer. While I often joke that I couldn’t make one month’s mortgage payment with what I’ve earned in royalties from my fiction, I have been fortunate to work in higher education and write “on the side.”

Writers love ideas and are inspired by all sorts of things. For me, it’s family like my aunt who collected road kill and made what she called art with it, or her pouring peroxide in tea because she believed it gave her more oxygen; friends like Poet Laureate of Tennessee Maggie Vaughn and her eccentric behavior, like writing a poem about a moon pie; or just the random person in a drive-thru with a tattoo of a heart on an arm that has grown flabby and stretched over time and now looks like Mick Jagger’s lips. The creative writing is the best part of the process.

The toughest part of the process is finding the time to take care of the business of writing: submitting, tracking submissions, getting rejections and resubmitting, promoting and marketing, networking, and keeping up with the business of it all when one has a full-time job, family, community obligations, and much more.

I don’t require a lot of sleep, so I am an early riser at 4:00 a.m., even on weekends and without an alarm clock, and I was like this as a child. Imagine what a nuisance I was to my parents and siblings. I enjoy some strong coffee, read, and edit, and then go to my university office two hours before the workday actually begins to write and do many of the ancillary tasks required of the postmodern writer. It has become a complicated process, a process that takes a substantial amount of time, and the older I get, the more I realize how valuable that time is.

Twenty or so years ago, writers sent submissions in the mail with a self-addressed stamped envelope and waited some time before finally receiving a rejection and beginning the process over again. In fact, one didn’t need a spreadsheet to track all of the submissions. Now, while there are a few publications out there that still take snail mail submissions, most don’t and a writer can send several submissions per email, even simultaneous submissions to several editors and publications, and responses from editors don’t seem to take as long as they once did. It some ways, the business of writing is much easier and increases a writer’s chances of becoming published.

Currently, I’m juggling seventeen unpublished stories that are each submitted to approximately five literary magazines and journals all over the world. There are several stories in progress, several stories that were never published that I go back to from time to time to revise, and several pieces that were never finished and probably shouldn’t be. I recently discovered a box of writing from my undergraduate days, and it’s a miracle I was ever published given how bad that writing was. In addition, I am pushing information out to an unknown audience on Twitter, pushing information out to multiple Facebook groups, and updating a website I pay for from my main job’s salary. Even though there are tax deduction advantages from website costs, free review copies, speaking engagements for which I do not charge, and advice I offer to others who contact me, the business side of the creative process can be taxing.

When I leave this world, I hope to leave something behind. Sure, I’ll appear among the weekly birthday lists on Facebook, and I imagine there will be “friends” who will wish me a happy birthday, not knowing I’m gone, until my Facebook account is turned off. At some point, my Twitter account may be gobbled up by a hacker who sends out porn or political messages even though it’s tough to tell the difference sometimes. Once my family forgets to pay the hosting service for my website, it will be quickly removed within twenty-four hours. The business side of the creative writing process won’t survive without me working it, but I hope some of my writing will.
Posted by The Story Prize at 1:58 PM