Doretta Lau Does the Work

In the ninth in a series of posts on 2014 books entered for The Story Prize, Doretta Lau, author of How Does a Single Blade of Grass Thank the Sun? (Nightwood Editions), discusses how she works and where she finds inspiration. 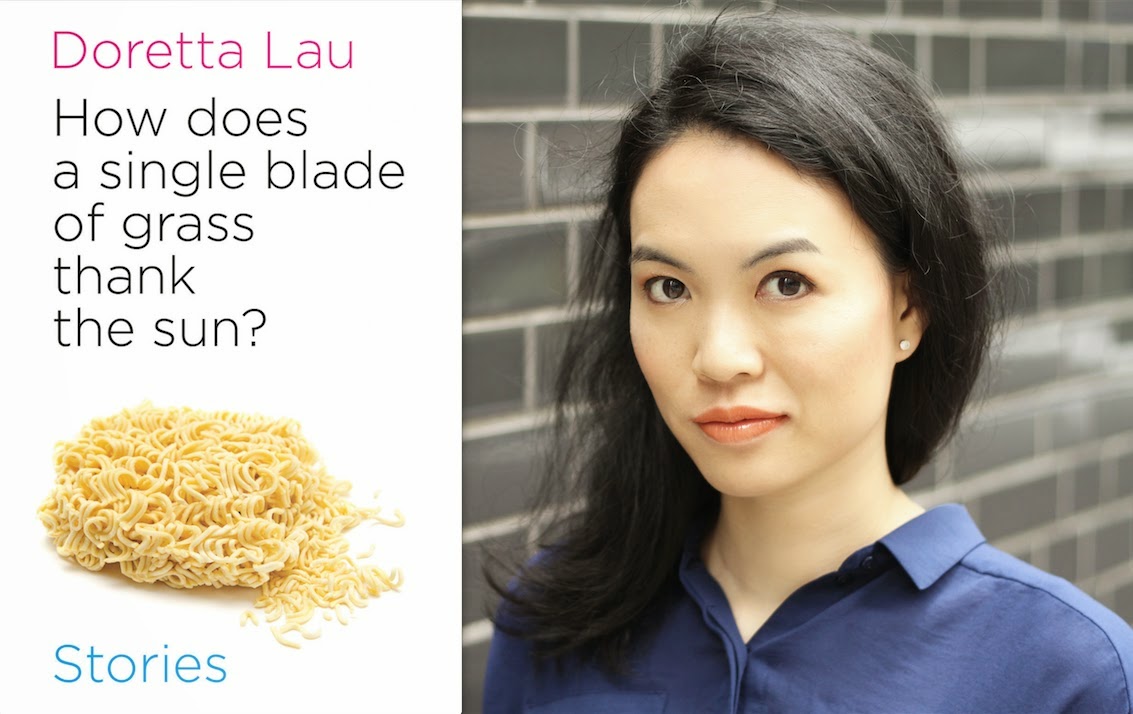 If you weren't a writer, what would you be doing?
When I was four, I wanted to be a baseball player. Even then I had a tenuous grasp on reality. I never thought of it as a career path reserved for men.

Last week, a friend asked me what other profession I'd want to have, and I said I'd like to write for television because I watch so much TV. I may as well put my expertise to good use. He said, that's still writing. I said, I guess so.

I like inventing characters, so I imagine in some alternate reality I'm an actor.

Describe an unusual writing habit of yours.
For my story collection, How Does a Single Blade of Grass Thank the Sun?, I created a file detailing the birthdates of my characters in order to determine the corresponding zodiac signs in both western and Chinese astrology.

For a complicated story that didn't make it into the collection, I mapped out ten mixtapes that were made in the world of that narrative over ten years and listened to them while writing. There's also an unfinished story on my laptop that's accompanied by a tarot card spread. 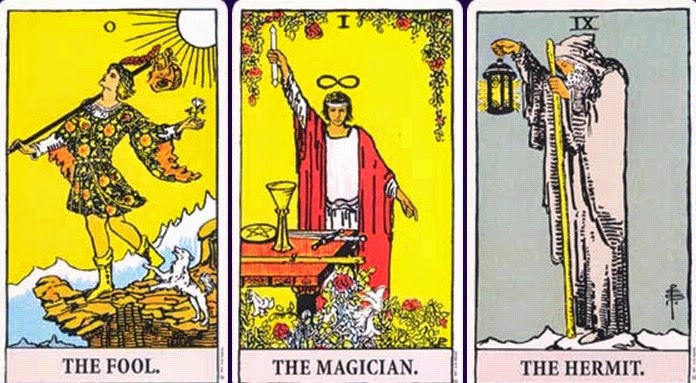 As I was completing my book, I consulted a friend who does tarot readings to determine whether to deliver a story collection to my publisher or to rewrite the manuscript as a novel. She told me that I was asking the wrong question and that instead I should focus on themes. For a while every morning while I was doing rewrites, I stared at an index card where I'd written, "Choose a theme. Like a cut."

Do you ever borrow characters or situations from real life, and has anyone ever confronted you about it, been angry or pleased?
Real life is too good not to mine for fiction, but I'm not the kind of writer who recreates a situation in its entirety. I tend to distill funny moments and rework them to best serve the story. I prefer invention to reportage.

What's the worst idea for a story you've every had?
I don't think there are bad ideas in fiction, only poor execution.

What's the best story idea you've had that you've never been able to write to your satisfaction?
For months, I was working on a zombie apocalypse story set at a conference at Witte de With Center for Contemporary Art, but none of the sentences functioned to my satisfaction. In the story, the pathogen is spread by ideas, so the attendees of the conference are putting themselves at risk by convening to share knowledge. Meanwhile, there is a whole movement of people pushing for immunization against ideas, which creates a whole new set of problems.

What one story that someone else has written do you wish you had written?
"Love and Honour and Pity and Pride and Compassion and Sacrifice" by Nam Le. It touches on all the issues I struggle with when writing fiction, while delving into powerful emotional terrain. The final paragraph kills me.

Where do you do most of your work?
At home, wherever that may be at the moment. I'm writing this at a desk in a room I've rented for a month in Toronto, where I'm conducting research for my next book. I like being able to do laundry and clean the bathroom between blocks of work. In grad school I wrote a lot sitting or lying in bed, but that caused terrible insomnia.

What do you do when you're stuck or have "writer's block"?
I used to fret about this quite a bit to the point of fear and exhaustion, but now I go for a walk or a run or I read a short story. I find it helps if I can't figure out a language puzzle in my own work to see how other people have approached and defeated a similar problem.

What advice do you have for aspiring writers?
It took me ten years to finish and publish my book. If a career in writing is something you want, you just have to write and pile up the rejections until the acceptances come. Also, read as much as possible and buy books by contemporary authors. I think of writing as a conversation with other writers. I guess it boils down to: Do the work.

What else (beyond books and writing) informs or inspires your work?
Music, art and film figure greatly into my landscape. Lately, I've been writing to White Lung's Deep Fantasy, The-Dream's Royalty: The Prequel, and Tanya Tagaq's Animism. I'm thinking about Theodore Wan's art because he's a character in a story I'm working on right now. Bette Davis, Bruce Lee, Oscar Wilde, and David Maysles also appear in this narrative. I really liked Bruce LaBruce's film Gerontophilia; I found it so emotionally satisfying, while being funny and strange.
Posted by The Story Prize at 8:00 AM