In the 32nd in a series of posts on 2014 books entered for The Story Prize, Phil Klay, author of Redployment (Penguin Press), discusses his deployment in the classroom. 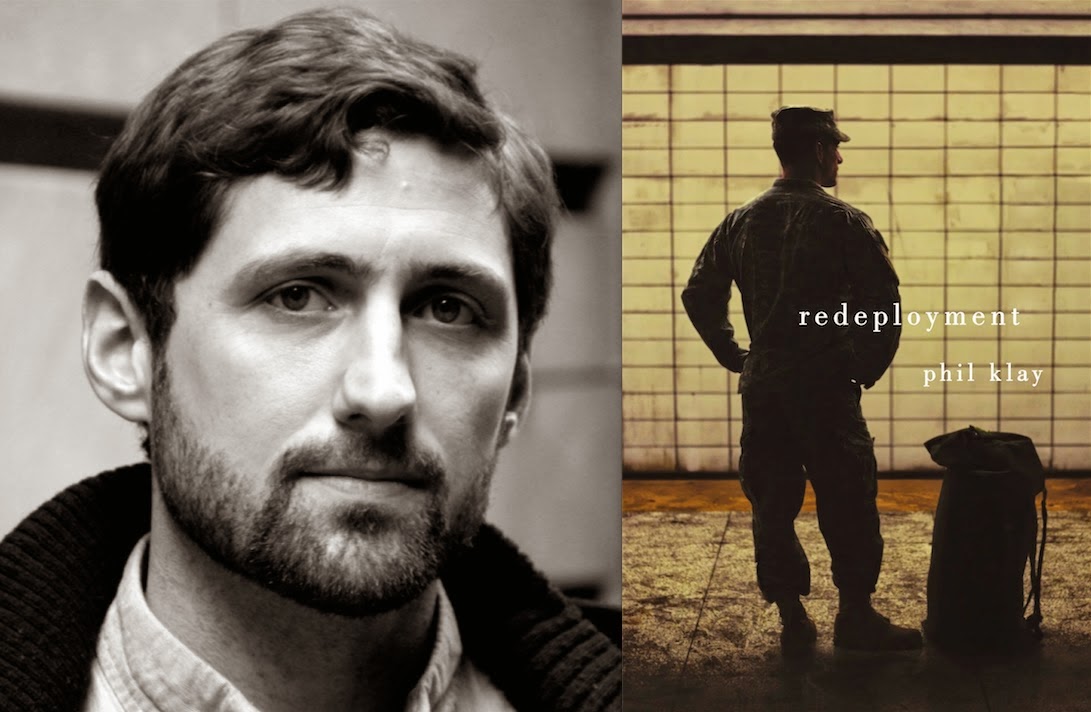 If I weren't writing I'd probably be teaching. I had the opportunity to student-teach 5th through 8th graders for half a year at a wonderful public middle school in New York, which was challenging, but also tremendous fun. Middle-schoolers are such wildly strange animals.

In addition to giving them some decidedly non-YA literature (I'm not sure how wise David Foster Wallace-exposure is for a very young mind, but I did give them a little), I ended up teaching a lot of quality journalism—Ellen Barry's piece for the Times on a mother in Staten Island who sends her son to Liberia during the Second Liberian Civil War, Lane DeGregory's Pulitzer-Prize-winning series about a neglected little girl who is taken in by a family committed to nurturing her (the students loved that one so much that, though I only assigned one article per class, many of the students came to our first class discussion having read the entire series). 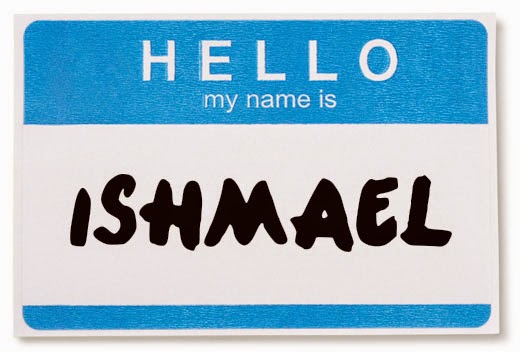 When we were going over what makes a sentence engaging or beautiful or compelling I gave them a sheet with maybe thirty or forty of my favorite first lines from literature and asked them to pick a few they liked and then explain why. In class we did an exercise where I had them to write bad versions of their favorite sentences (this to get them to think about how you can convey the same basic facts and yet lose all the rich qualities of voice that convey such important emotional information and aesthetic pleasures). One student rewrote the beginning of Moby-Dick as "'Hi. I'm Ishmael,' said Ishmael, introducing himself."


At the end of the class I asked the students how I'd done. "You gave us more work than any other writer's workshop teacher has ever given us," I was told, though to my delight a debate then erupted in the class as to whether the assignments were too onerous or whether they were necessary for the students to, as one fifth grader emphatically put it after banging her fist on the table, "practice our writer's techniques!" I'd like to believe she was right.
Posted by The Story Prize at 7:02 AM