A.L. Kennedy Gets Out of the Way

In the 57th in a series of posts on 2014 books entered for The Story Prize, A.L. Kennedy, author of All the Rage (Little A/New Harvest), discusses her writing habits. 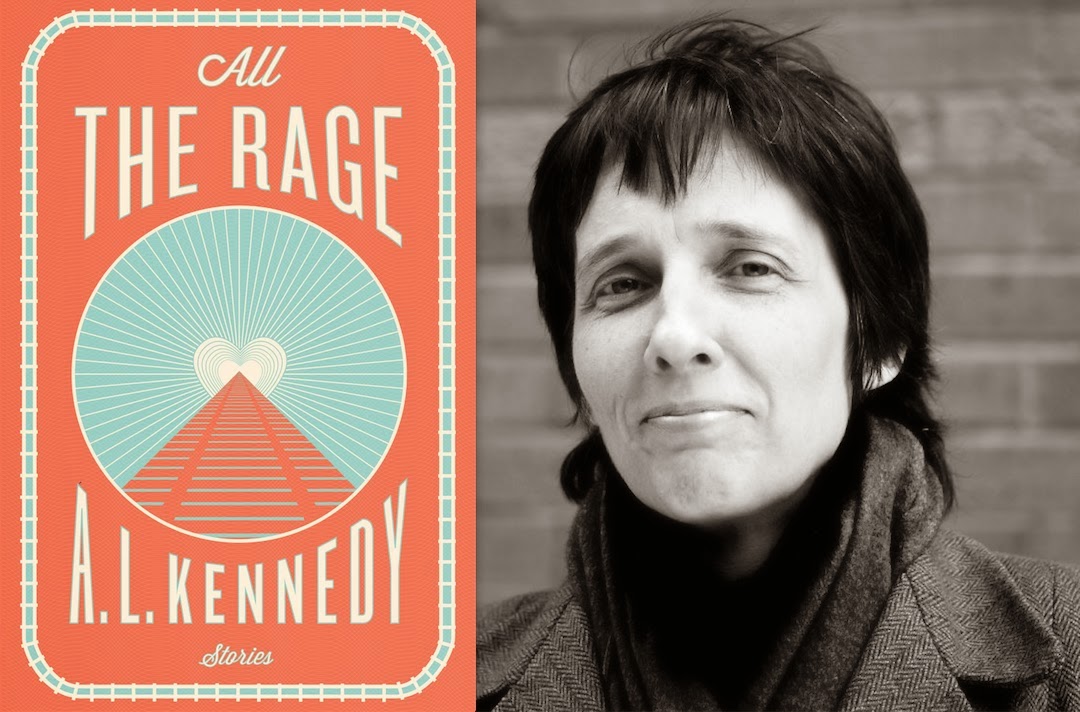 If you weren't a writer, what would you be doing?
I would be unemployable. I'd be a very grumpy waitress, or stacking shelves in a DIY store or something. It would be ugly.

Describe an unusual writing habit of yours.
I don't like to write serious prose unless I'm barefoot.

Do you ever borrow characters or situations from real life, and has anyone ever confronted you about it, been angry or pleased?
It's largely a myth that serious writers are forever borrowing people from life. People from life fit the real world—they do less well in imagined worlds. And I'd rather have my friends as friends and my family private.

What's the worst idea for a story you've every had?
If I get an idea I'm glad—I wouldn't ever treat it as if it wasn't any good. It's possible to produce a good piece from any idea—it's possible to screw up any idea with bad writing. It's all in how you tell it.

What's the best story idea you've had that you've never been able to write to your satisfaction?
It's my job to write stories—when I get an idea, I write it. If I thought I had really exciting idea, I would always write it. I don't have anything hanging around that I haven't written, beyond the ones in the queue that I haven't got to yet.

What one story that someone else has written do you wish you had written?
I don't wish I'd written other people's stories. The joy of  them is that someone else produced them and I can enjoy them. Anyone else—including me—would have produced something different.

Where do you do most of your work?
I travel a lot, so I write pretty much everywhere. Trains and hotel rooms are especially good. I do have a study at home, but I'm rarely at home.

What do you do when you're stuck or have "writer's block"?
I go for a walk, or watch a movie, or cook a big batch of food. Then, when my head isn't tired, it can see the story properly.

What advice do you have for aspiring writers?
Write. Remember it's not about you - it's about the story and the reader. Get out of the way.